Are you curious why 95% of New Zealand’s wineries are certified sustainable?  We asked a selection of sustainable, organic and biodynamic winegrowers to share their personal inspirations.   This short video is the beginning of our work creating a documentary film about the impact of sustainable practices in the world’s best winemaking regions.

Stay tuned for additional stories and photos from those interviewed.   Here’s a few of my favorite quotes that we didn’t have space for in the shorter teaser video. 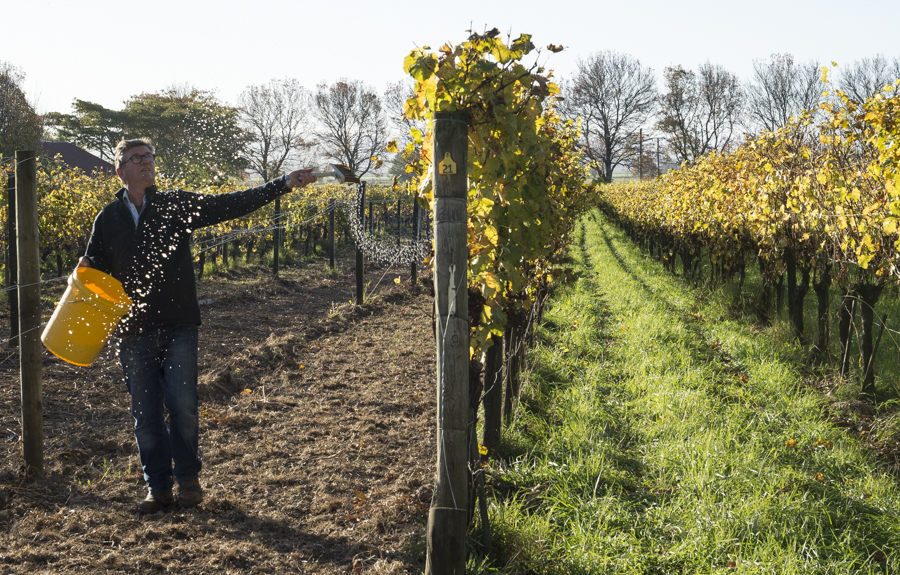 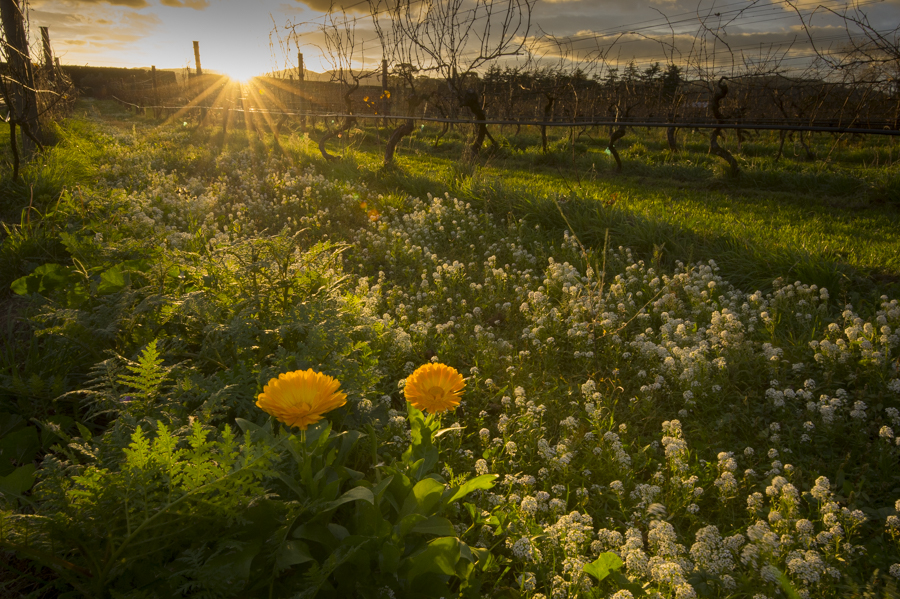 “Sustainability to me means approaching everything on a long term basis, looking into the future… the agriculture side, the winemaking side, the family side, the economic side” – Clive Patton, Ata Rangi 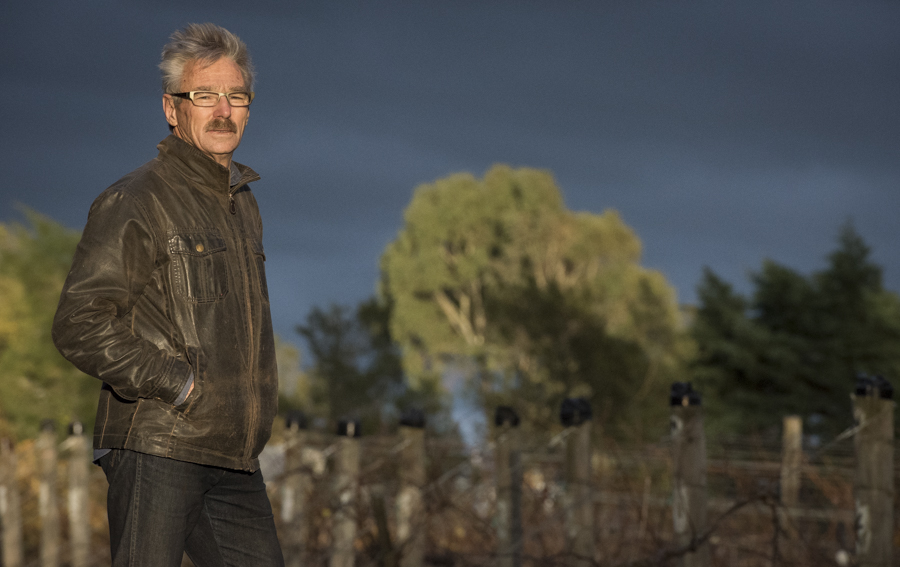 The bush block is very important, I know this because I can be overseas, in some of my favorite cities, and every day I’m thinking about the bush block, how many days will it be before I’m able to get back to the bush block, to be able to look after my trees and connect with the land……I need to be back in my own space looking after the things that might take 200 years to grow, … just to have this place that grounds you, keeps me sane. – Clive Patton, Ata Rangi 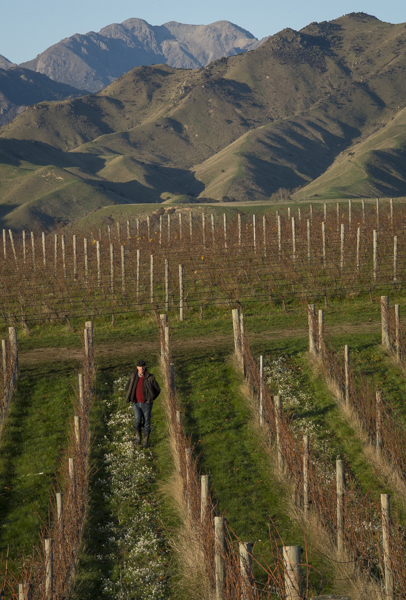 “I love the diversity, I love the intricacy, I like the way you’re not just thinking in simple cause and effect terms, you’ve got to take a holistic view of everything. and agriculture is that – you’ve got to take into account the multiplicity of interactions. That’s what I really get inspired by. And in the end of course it’s the wine, that multiplicity of expression getting transported to the wine. …Bringing that sense of place, that warmth all the way through, that heart, all the way through from the farm through the wine into the glass.” – Sam Weaver, Churton Wines 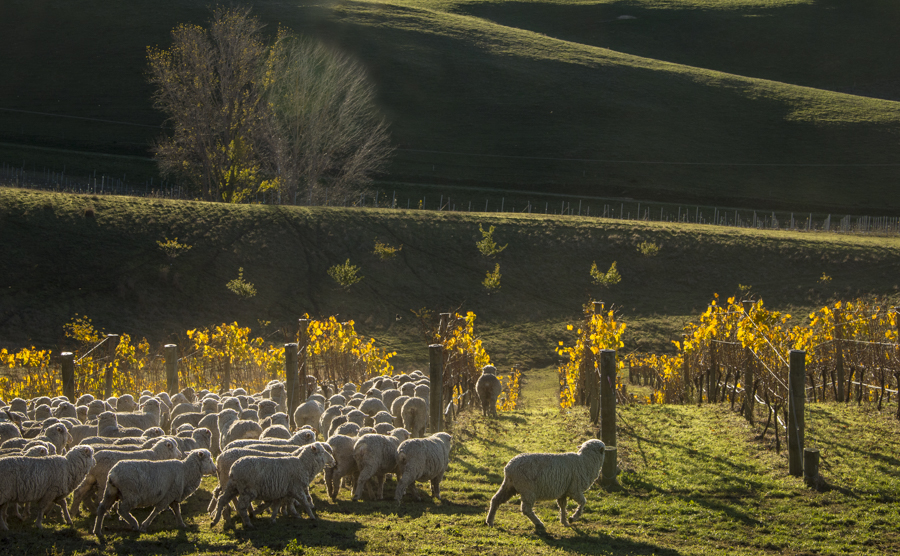 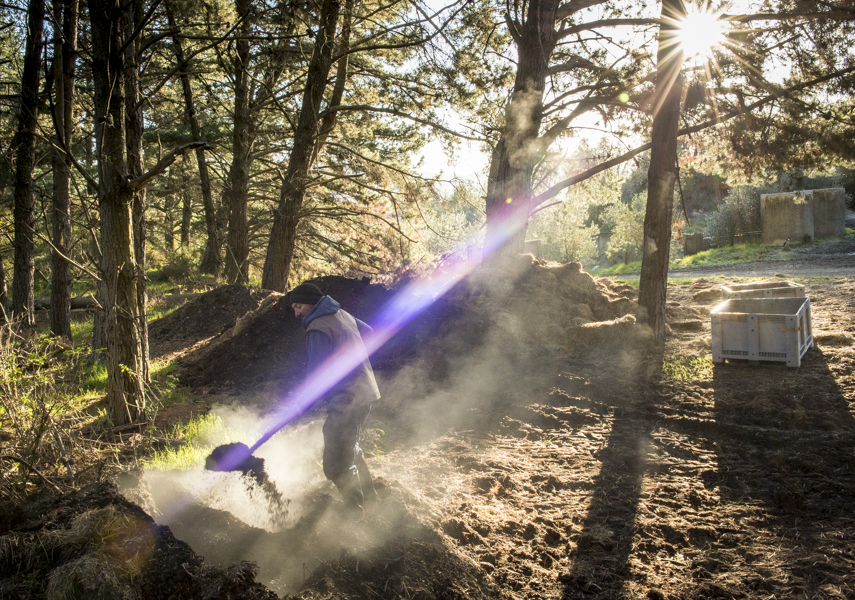 Every piece of land is different – I’ve been a surfer for over 40 years and you have an understanding that every reef, every river, every movement of the tide adds a certain characteristic to the waves that you have the joy to surf. So this relationship between surfing and farming really is what guided me to that principle of the earth being a living thing. Often people talk about surfers having a real connection with nature and I think farming today we take ourselves away from the belief that we should be connected to nature, we strive to almost dominate nature, and I think that’s real folly. When you’re surfing you can’t fight against the wave, you have to learn to work with it, you have to learn to relax, and you have to learn to be observant, and to learn to have respect with other people in the water, so they are important principles to take into our work.” – Colin Ross, Seresin 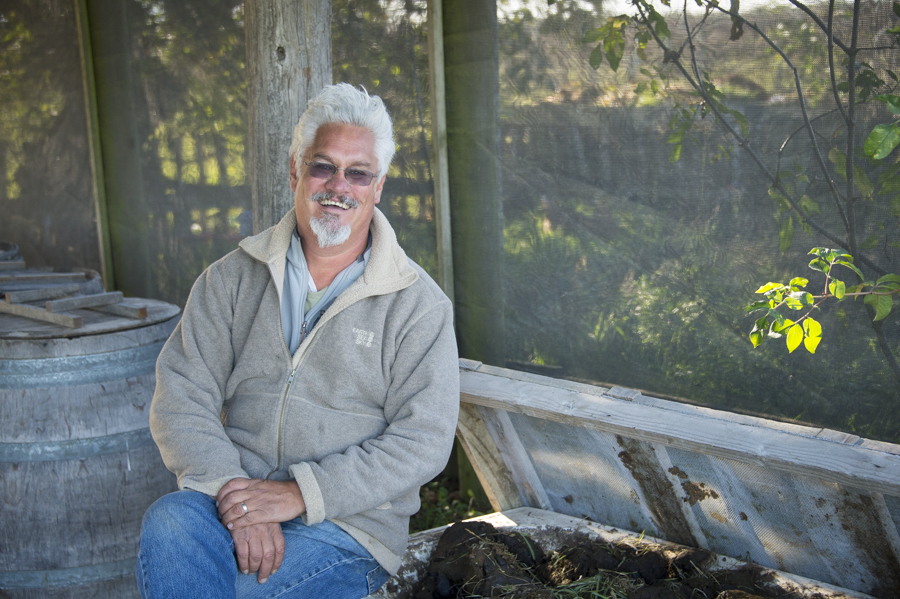 As a farmer who started farming in Australia, I became intensely interested in the Aboriginal mythology from Australia. They have a story called the dreamtime, the Australian Aboriginies … had a sense purpose that their role was to sing the earth into being, and for me biodynamics very much has that role where there is a requirement for the human being to connect to their particular land with their entire environment and nuture that and sing it into being and ultimately be in harmony with it. The end product is food that nourishes the mind, the body, and the spirit. In terms of wine we end up with a product that is authentic, it has a reflection of that sense of place, and also I have a deep belief that the alcohol that we produce in that wine is intrinsically the spirit of that fruit.” Colin Ross, Seresin 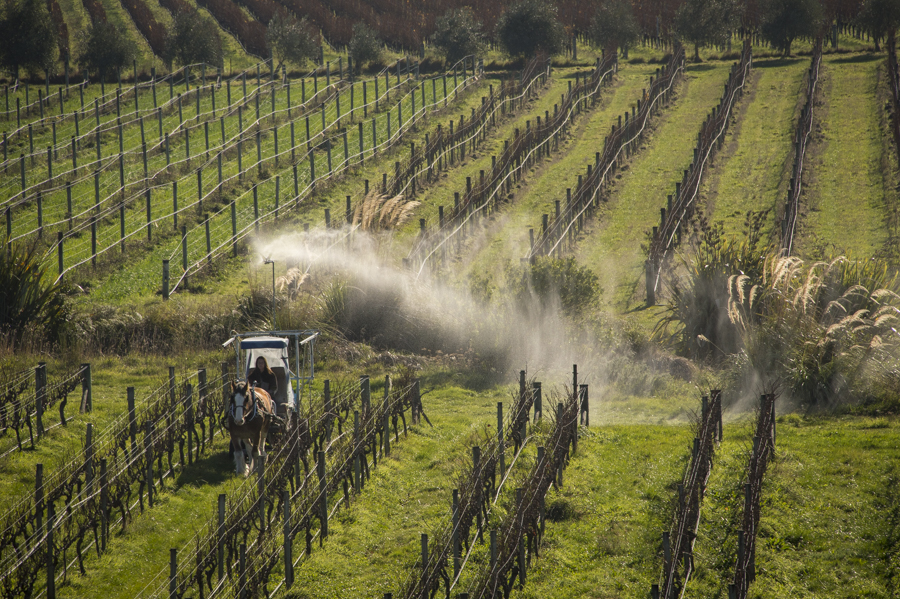 “As a grape grower I’ve had the opportunity to walk behind tractors behind chemicals and I know how that feels. I’ve had the opportunity to walk behind a tractor spraying a tea made out of compost, and the smell is different , the empathy is very different, and it’s a lot nicer environment. But to walk behind a horse spraying a tea made out of compost and seaweeds, you can actually hear the leaves over the vines sort of rustling in appreciation. So if we’re farming life bring living things into the environment it helps connect the human being into the soil. We can’t eat soil and we can’t really communicate with it but plants can. And animals can communicate with plants closer than we can. And human beings can communicate with animals very well. So having that biodiverse relationship on your land allows the whole flow of I guess consciousness from the very stars to the center of the earth to be in harmony.” – Colin Ross, Seresin 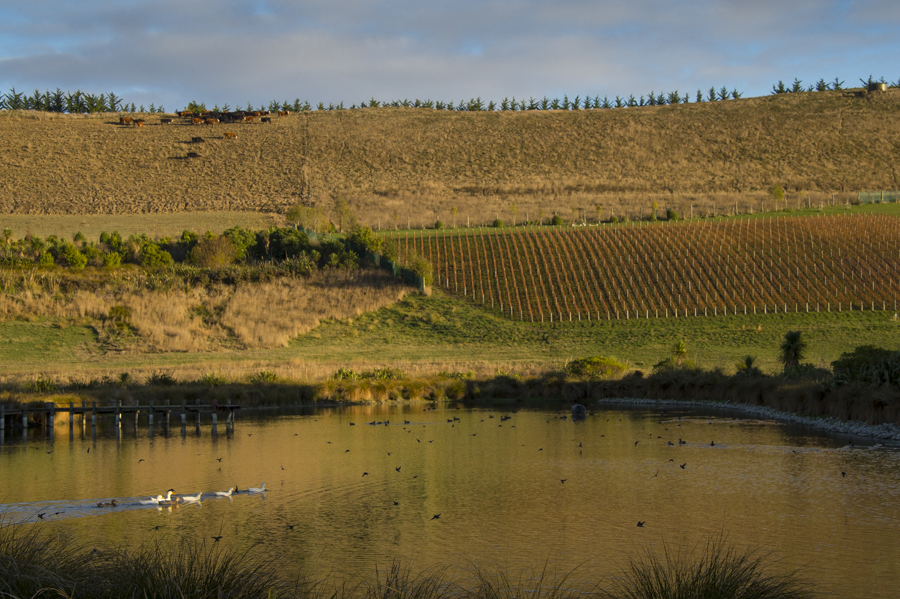 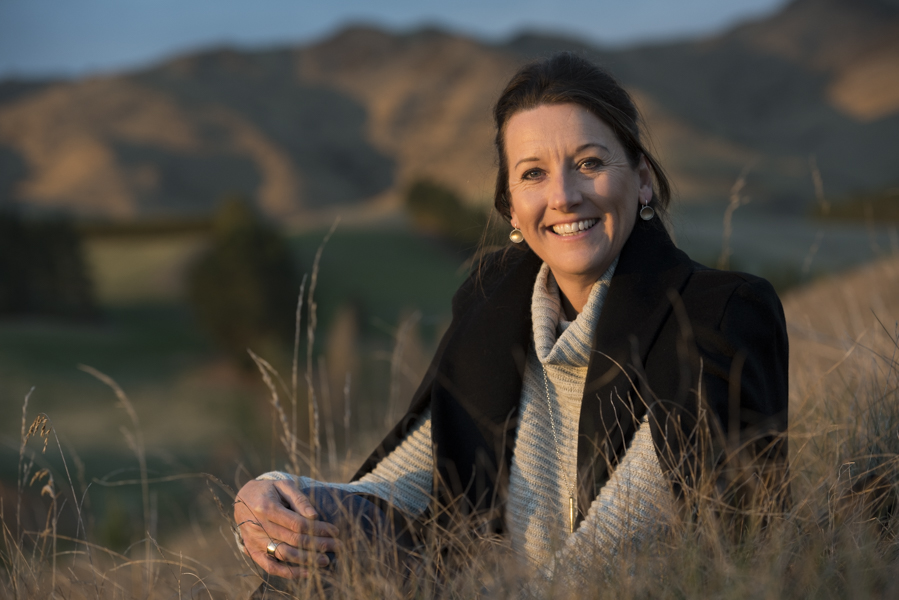 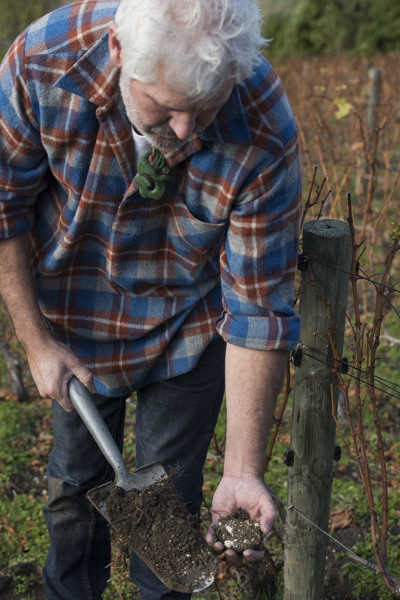 “Biodynamics has allowed me….. to really be able to find that rhythm between myself and the land rather than myself constantly imposing my ego on the land it was time for me to listen and to hear what was needed from this property” – Claudia Elze Weersing, Pyramid Valley Vineyard 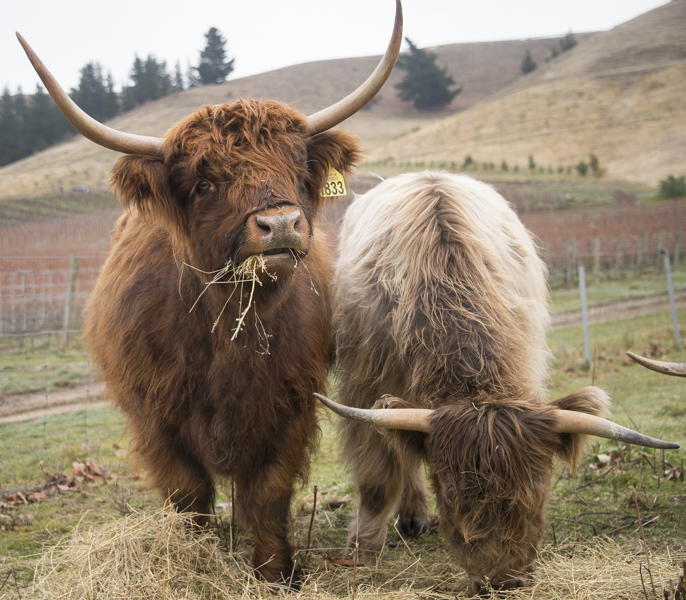 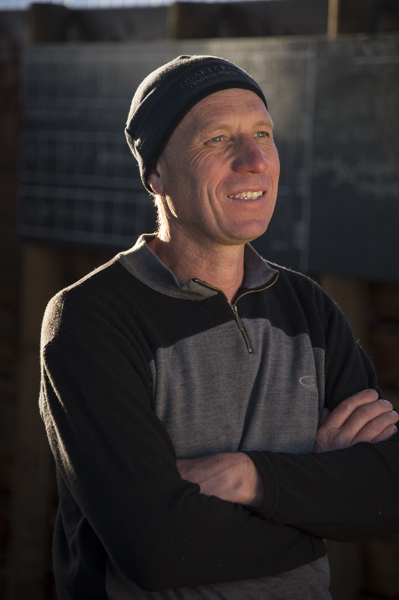 “Concept of Biodynamics…there’s a life energy that keeps you and me going…it comes from somewhere and you can’t describe it, you either believe in it or you don’t. I think people are also quite frightened to believe in something they can’t grasp because it’s not rational. But you do know when you have a sense of bliss, it Austria it’s called Glück, this fluke of unbelievable happiness, it doesn’t happen very often, but when it does there’s a life force sitting in there which enables you to continue to fulfill your dreams without getting held back.” If you look at Central Otago… this region has enormous energy to continue what you want to do because it’s so striking.” – Rudi Bauer, Quartz Reef 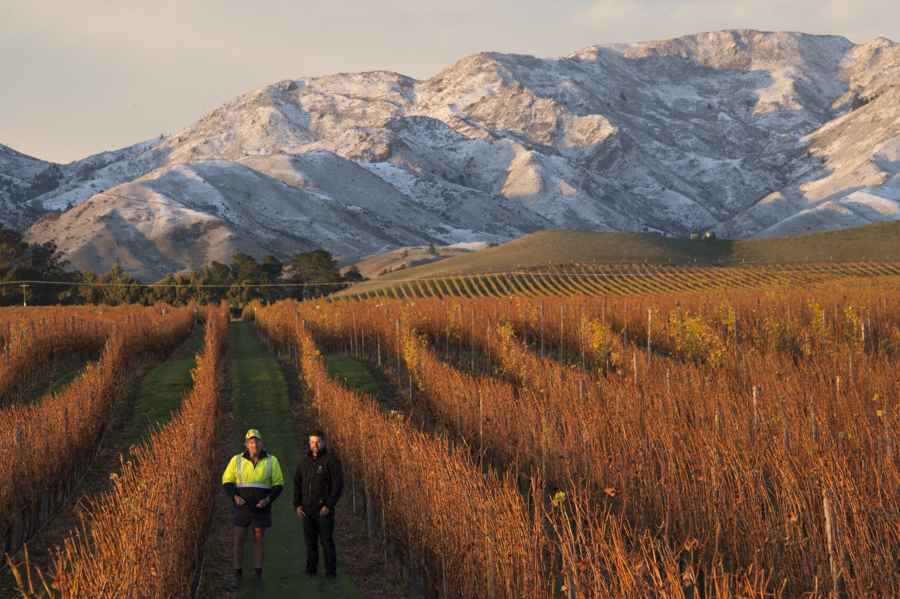 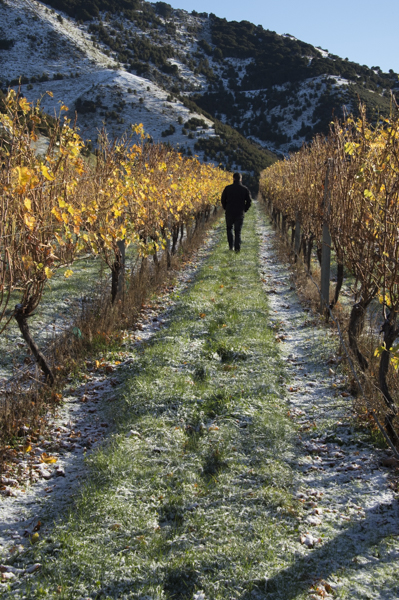 “I think a key part of sustainability is the people that work …out in the vineyards, we need to insure that they’re happy.. we need their lives to be in balance as much as anything else, because they are a key part of the process in making wine.” – Stuart Dudley, Villa Maria 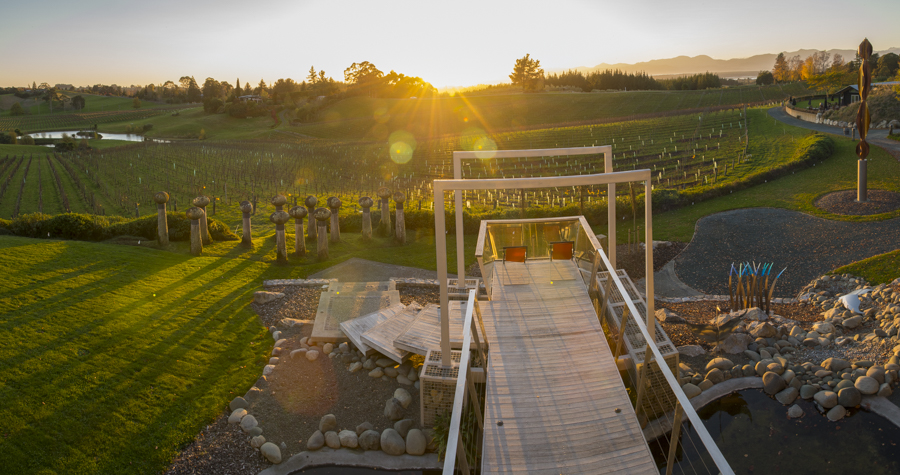 Sunrise over Woolaston at Mahana, Nelson

“Growing these grapes the way we do gives you a sense of where you are, and I am more attuned to being alive in the world and part of a natural cycle than if I didn’t have this vineyard… Minimalism, keep the hand out, be real, and let the fruit speak – this is not industrial winemaking… Theres a zillion wines in the world and only a few that people remember, but it’s worth taking that risk, it’s artistic farming if you come right down to it.” Glenn Schaeffer, Woolaston 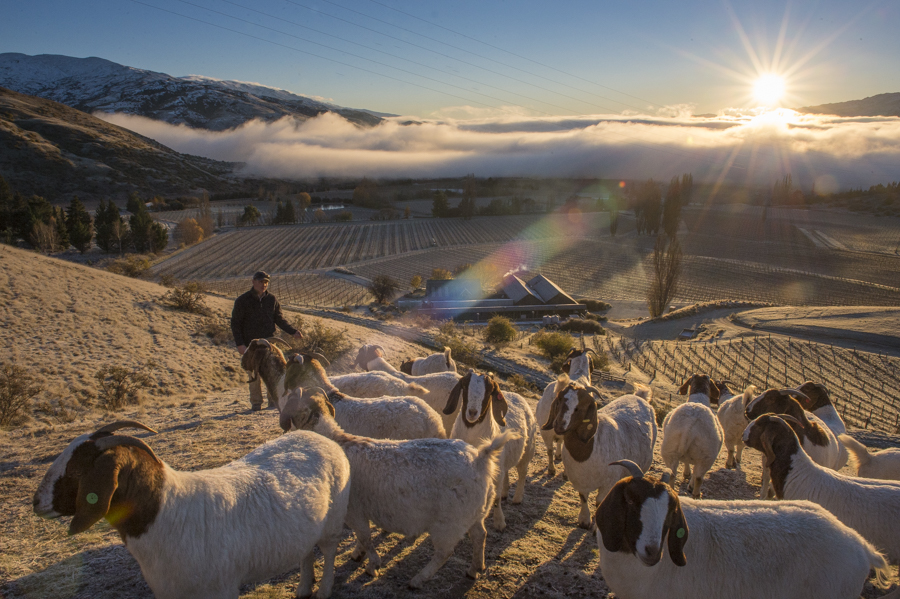 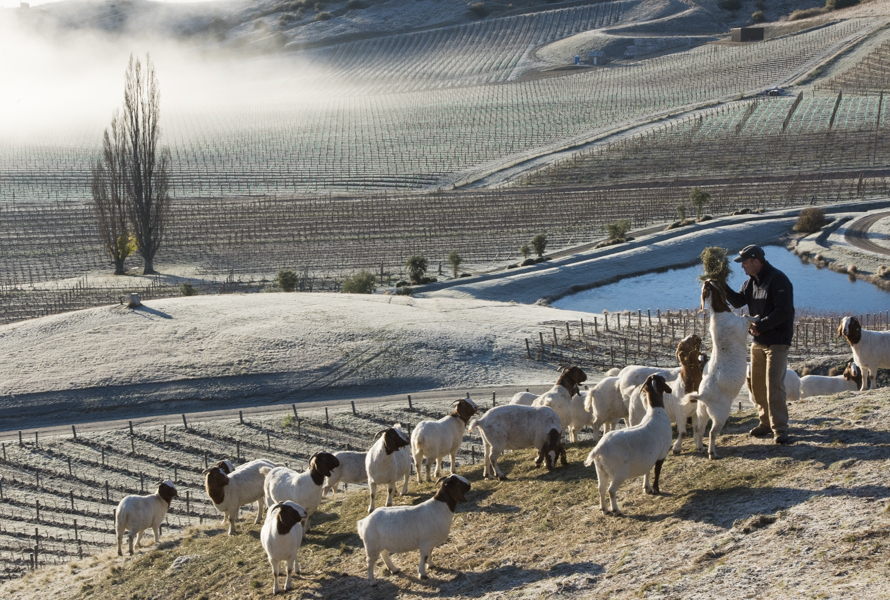